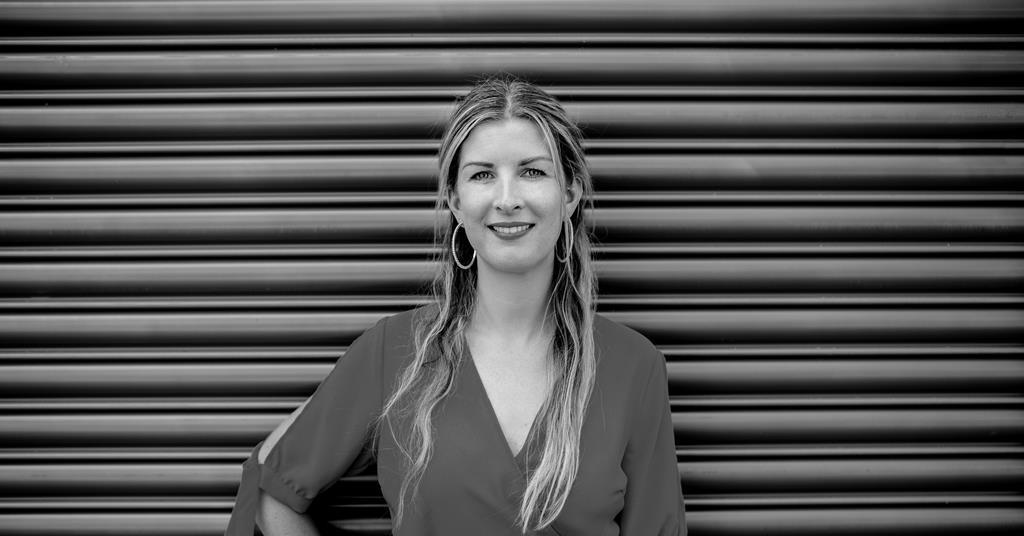 Jenny Popplewell is a London-based acclaimed and award-winning filmmaker who works in both film and series formats with the documentary narrative in focus, often with different depictions of society in focus. Some of her previous productions are one of Netflix's most-watched documentaries 2020 – ”American Murder: The family next door”, and “Jamie: Drag Queen at 16” which also provided the inspiration for the award-winning West End musical “Everybody's Talking About Jamie” and a 20th Century Fox movie starring Richard E. Grant, Sarah Lancashire, Sharon Horgan, and Max Harwood. 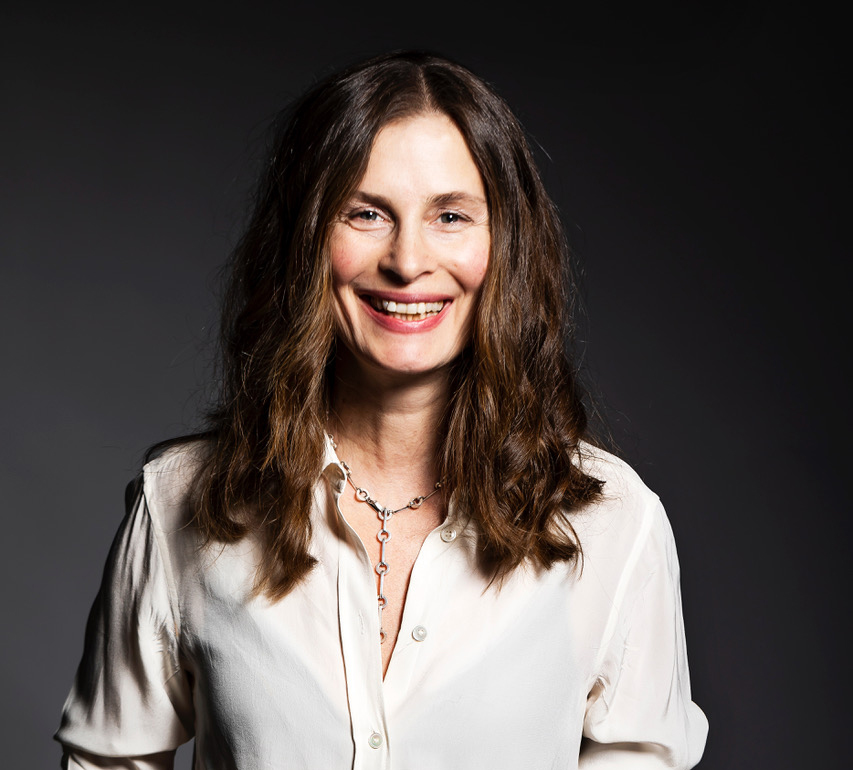 Johanna St Michaels has mostly produced and directed documentary films, but also art films and art installations. She has produced and directed internationally prized films such as Best Wishes, Bernhard, Penthouse North. The art installation/feature-length documentary film The Inertia Variations that traveled the world for over two years 2017-19. Most recent she curated the art exhibition Body as Playground, Body as Battleground: Sexuality and the female gaze shown at Konstepidemin's Gallery as well as Skövde Konsthall.

IMDB Johanna St Michaels
This site uses cookies as described in our Cookie Policy. To see what cookies we serve and set your own preferences, please use your web browser settings. Otherwise, if you agree to our use of cookies, please continue to use our site.